Sixth Form students put on their party wear and attended their Summer Ball recently, which was held at Tern Hill Hall.

The weather was glorious allowing students to have fun playing lots of garden games before enjoying a delicious two-course meal. Throughout the evening, the Year 13 students presented novelty awards to their peers.

A number of staff members were also presented with beautiful thank you flowers from the students, with some staff also receiving some of the hilarious novelty awards such as the ‘Fairy Godmother’ award! A fantastic evening was had by all. 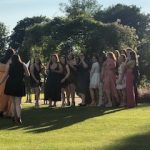 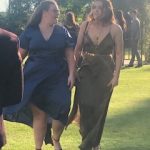 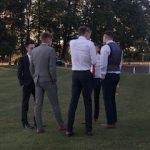 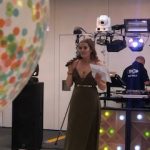 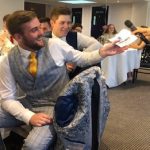 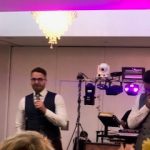 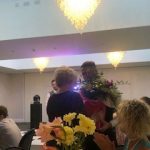 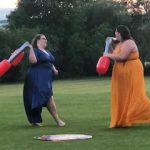 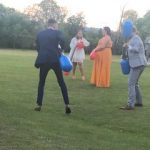 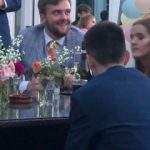 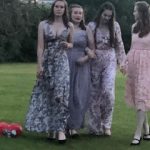