The Ginger and Spice Festival collaborated with The Grove School in an attempt to attain a Guinness World Record during this year’s annual Ginger and Spice Festival. Last Friday morning we welcomed BBC Radio Shropshire to The Grove School to interview organisers and students taking part in the record attempt. Three hundred students from The Grove and Longlands Primary School, led by volunteer Jana Jacobson, then attempted to break the world record for the ‘Most People Decorating Gingerbread Men Simultaneously’ – a Guinness World Record that has never been attempted before. The students hoped to take the title by each decorating a biscuit at the same time; each biscuit had to feature two eyes, a mouth and three buttons to qualify for the record. The biscuits were very kindly donated by the Original Biscuit Bakers. We now eagerly await to hear from Guinness World Records as they review our attempt to become record holders! 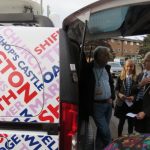 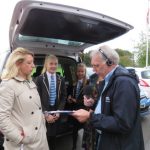 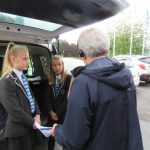 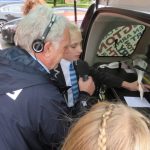 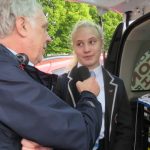 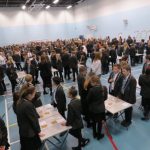 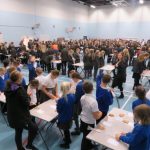 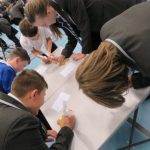 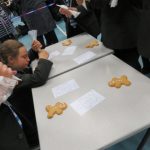 Posted by marchesadmin on 1st October 2019, under Uncategorised